Neshaminy, The Bucks County Historical and Literary Journal, is a joint effort of the Doylestown Historical Society and the Bucks County Writers Workshop. In addition to the editorial staff, the journal has a seven-member advisory panel to help evaluate submissions. General submissions are welcome, and while the material must touch on some aspect of Pennsylvania and/or historic Bucks County, it must also be of interest to a far-reaching range of readers.

The journal may be purchased from Amazon.com in either print or digital versions and at selected outlets in Bucks County. Purchase in print or ebook from Amazon. 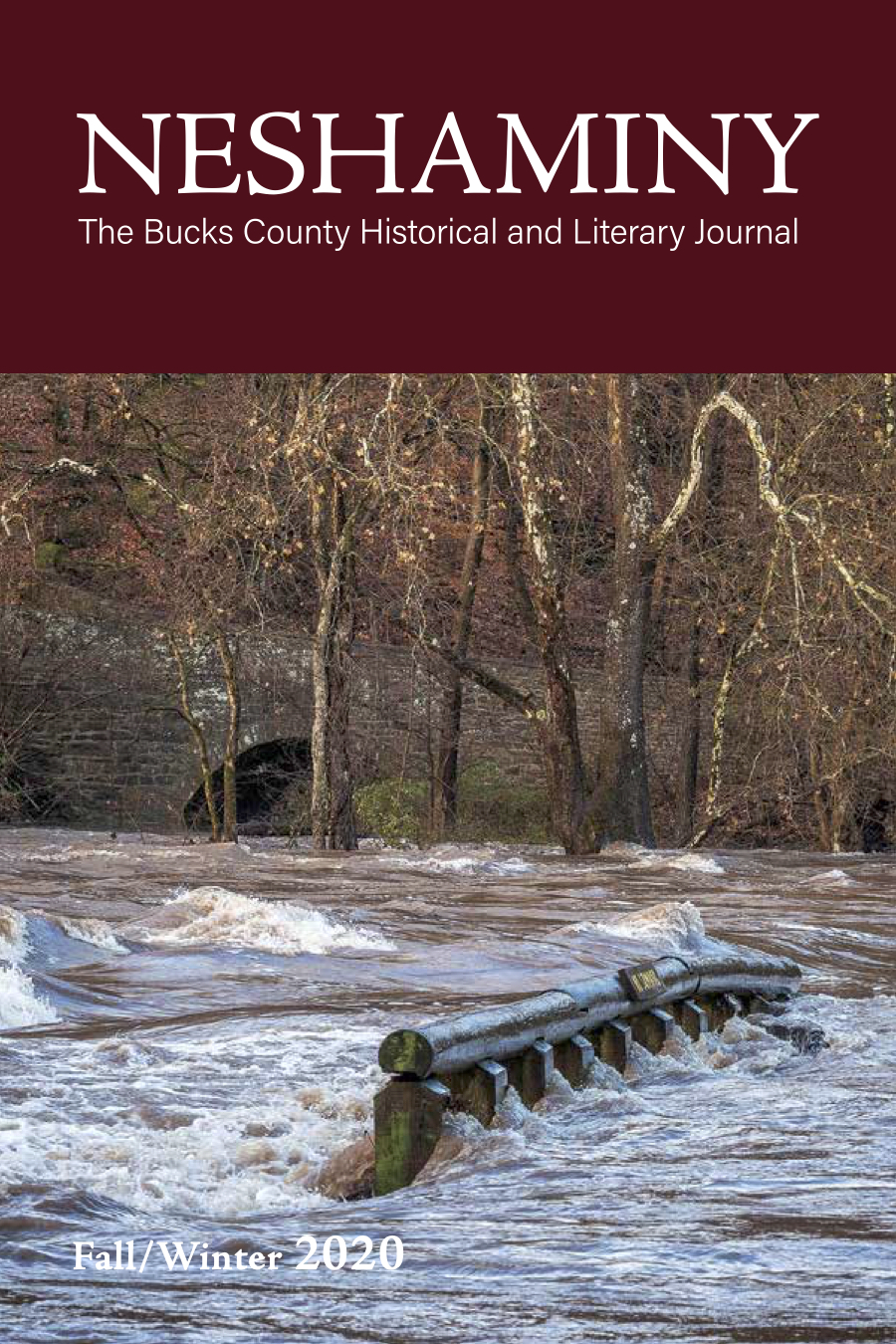 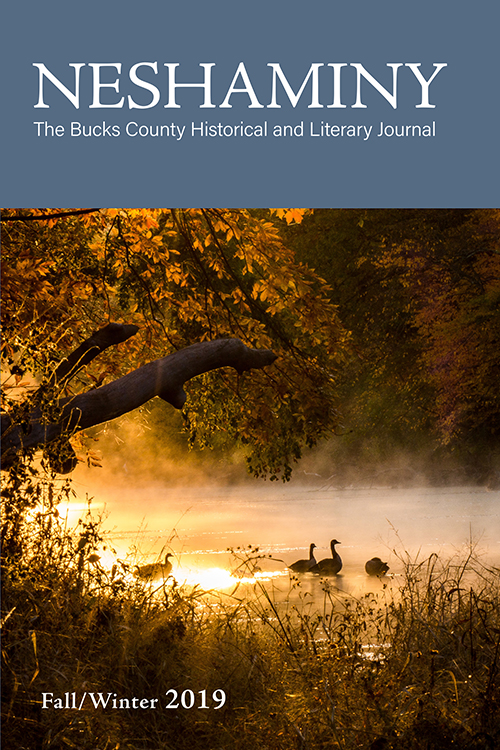 Length should be no more than 8000 words. May be of any genre — non-fiction, fiction, biography, memoir, poetry. Fiction must pertain to some aspect of Pennsylvania, non-fiction to historic Bucks County in particular. Submissions must be properly formatted Word documents (double-spaced, 12-point serif type, etc.). Submissions will be judged on the basis of storytelling, quality, clarity, interest, and relevance to Pennsylvania. A contributor’s copy is provided to the author of each submission used in the journal.
•
Authors published in Neshaminy retain their rights to reproduce, distribute, and revise their own works in any format as long as attribution to Neshaminy is included.
•
Electronic submissions only. Email with attachment to Bucks County Writers Workshop: neshaminyjournal @ gmail.com 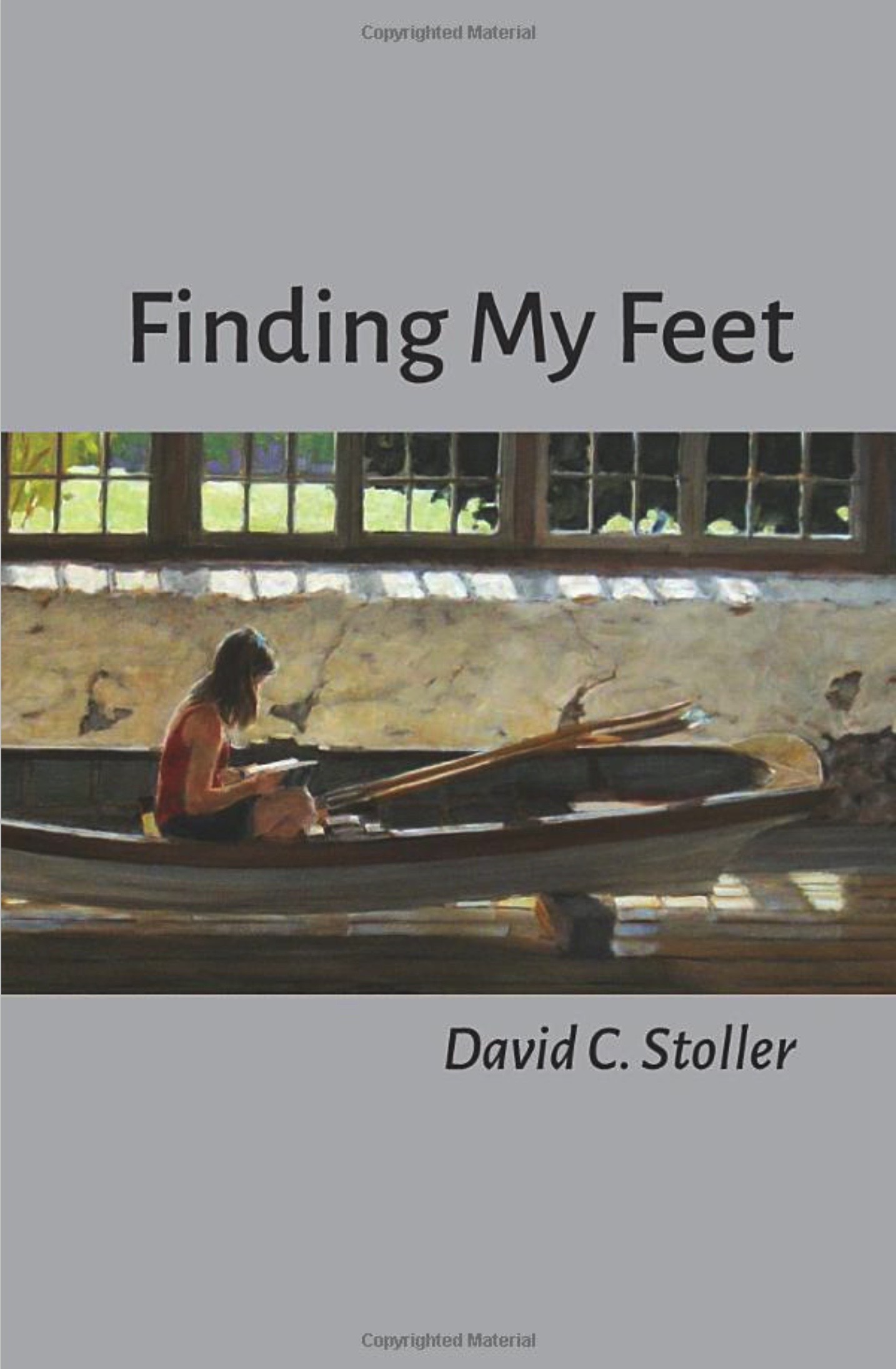 David Stoller of New Hope has joined the Neshaminy Journal‘s Advisory Board. Stoller, who led a major trading and marketing agency in New York and London for theater and live entertainment, among other business ventures, is also a poet and author of the poetry collection Finding My Feet. One of Stoller’s poems appears in the article about painter Robert Beck in the spring/summer 2021 issue of Neshaminy. He has a BA in biology from the University of Pennsylvania, an MA from the Graduate Faculty of the New School for Social Research, a JD from Fordham Law School, and is a graduate of Harvard Business Schoolʼs Advanced Management Program.

An article about David appeared in the Dec. 10, 2020, issue of The Bucks County Herald 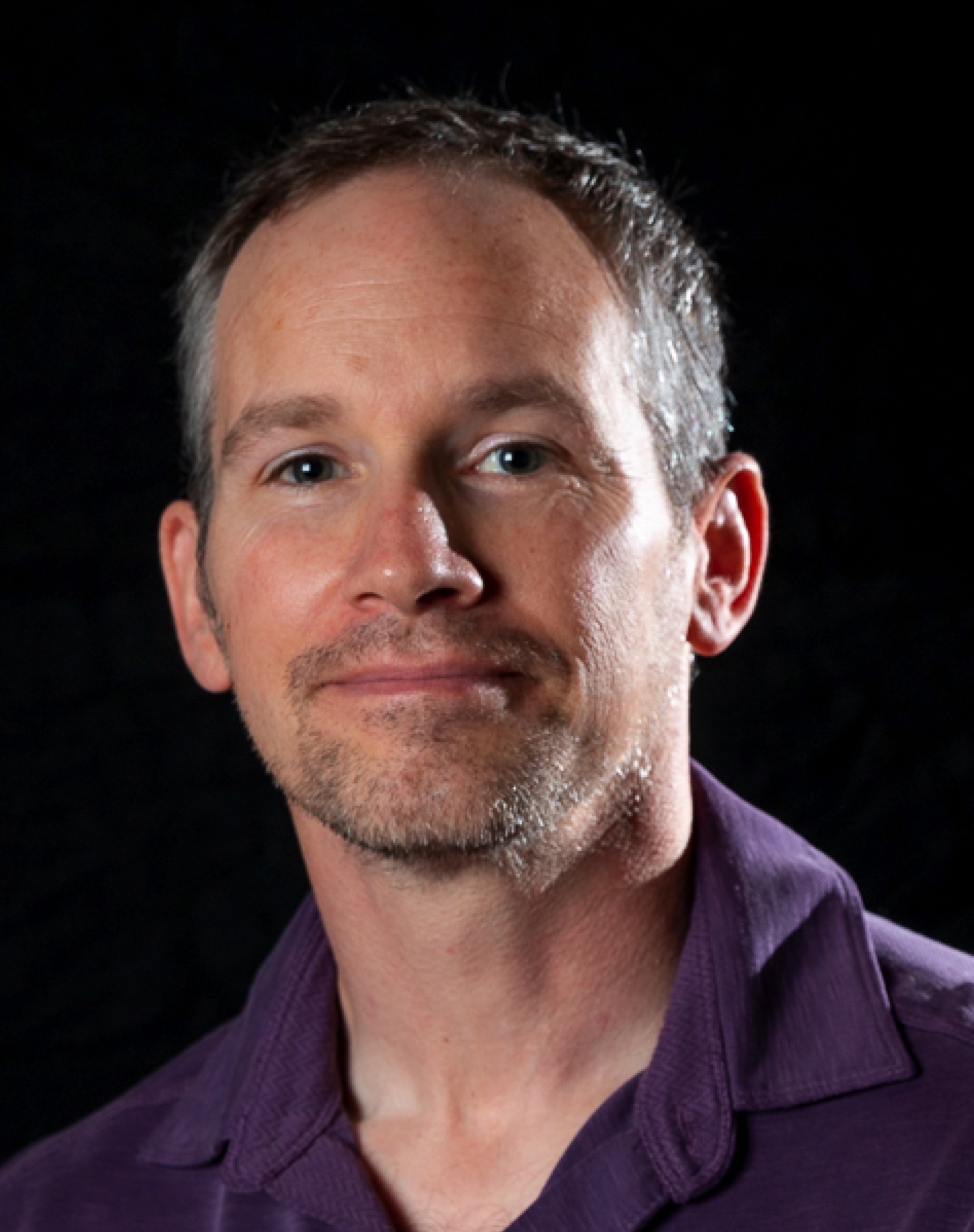 Neshaminy, the Bucks County Historical and Literary Journal, has elevated William J. Donahue to the post of Managing Editor, replacing David Updike, who will remain on the editorial staff. Executive Editor Don Swaim also announced that Melissa Sullivan is joining the staff as editor.
Donahue is a 10-year member of the Bucks County Writers Workshop with more than 20 years of experience as an editor, writer, and journalist. He is currently editor of the monthly lifestyle magazines Suburban Life and Philadelphia Life. Donahue’s print and on-camera reporting has earned him nearly a dozen regional and national awards for excellence in business journalism. His published works include the novel Burn, Beautiful Soul and three short-story collections: Too Much Poison, Filthy Beast, and Brain Cradle.
Sullivan is a writer, journalist, attorney, and a 2019 Pushcart Prize nominee. Her work has appeared in Hippocampus Magazine, Nightingale & Sparrow, Sum Journal and elsewhere<, and her short story “Last Run” placed second in the 2019 Bucks County Short-Fiction Contest. Most recently, her fiction was published in the locally-produced anthology Jersey Devil.
Also on the editorial team is Bill Stieg, former editor of Men’s Health magazine. David Updike, Director of Publications of the Barnes Foundation, is former publications editor of the Philadelphia Museum of Art. Rounding out the staff is well-known Bucks County illustrator Pat Achilles, whose art has appeared in The New Yorker and in countless books and magazines, and veteran graphic designer John Errichetti of Tinhouse Design.

This issue was intended for publication in April 2020, but was pushed back because of the pandemic. It is now available from Amazon
HERE

EXCLUSIVES in the Fall/Winter 2020 issue:

• A recently discovered essay by JAMES A. MICHENER never published in full before. Michener, in the five-page typescript dated September 8, 1987, recounts his youthful years in Doylestown between 1907 (the year of his birth) and the early 1920s. It was found among the papers of the late Lester Trauch, a friend of Michener’s and a long-time reporter for the Doylestown Intelligencer. Apparently, the essay was intended for publication in the newspaper, but was somehow overlooked until now.

• The first photographs of the Dorothy Parker House in Tinicum Township, Bucks County, since the 1940s. After the famous wit, writer, and poet sold the house in 1946, it went through a series of owners. It is now beautifully restored and is the property of a private owner, who invited writer Don Swaim on a tour.

• “Knight of the Loyal Heart: The Strange Death of Ralcy Husted Bell”: Murder, suicide, or an accident? Once a prominent author, Bell in 1931 was found dead of a shotgun blast in his Centre Bridge, Bucks County, home where he had erected a booby-trap to thwart intruders.

• The story and future of the famed Bucks County Playhouse by Daniel Dorian. 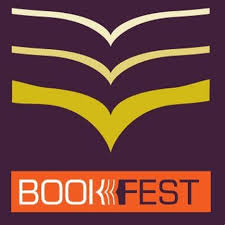 In 2018 and 2019, the Bucks County Book Festival was a successful event, running two years in a row, and both the Bucks County Writers Workshop and the Doylestown Historical Society had booths. But after the pandemic hit, in late September 2020 the fest went virtual, which did not allow the DHS and the BCWW any sort of presence. 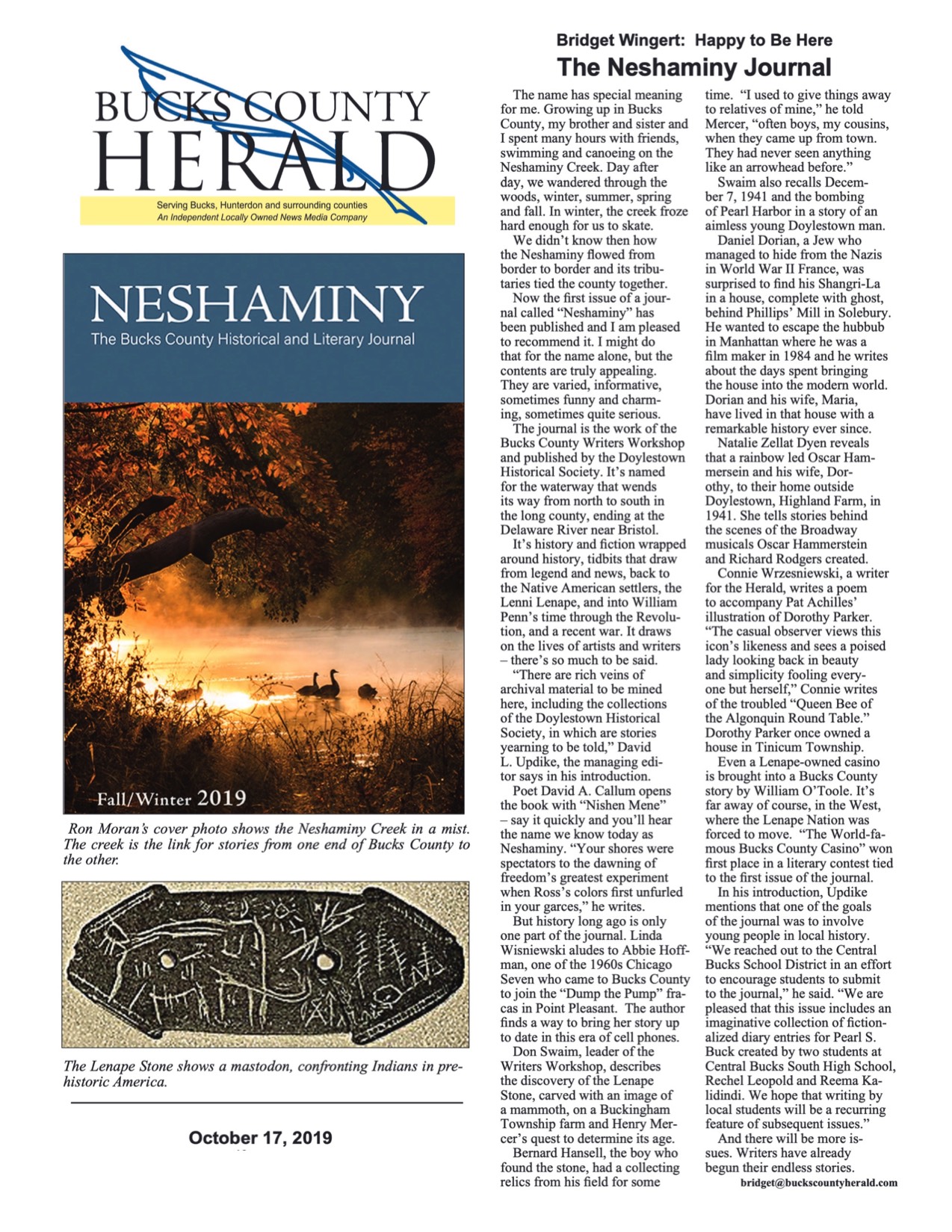 “The journal is the work of the Bucks County Writers Workshop and published by the Doylestown Historical Society. It’s named for the waterway that wends its way from north to south in the long county, ending at the Delaware River near Bristol.It’s history and fiction wrapped around history, tidbits that draw from legend and news, back to the Native American settlers, the Lenni Lenape, and into William Penn’s time through the Revolution and a recent war. It draws on the lives of artists and writers—there’s so much to be said.”
–by Bridget Wingert, publisher, Bucks County Herald. 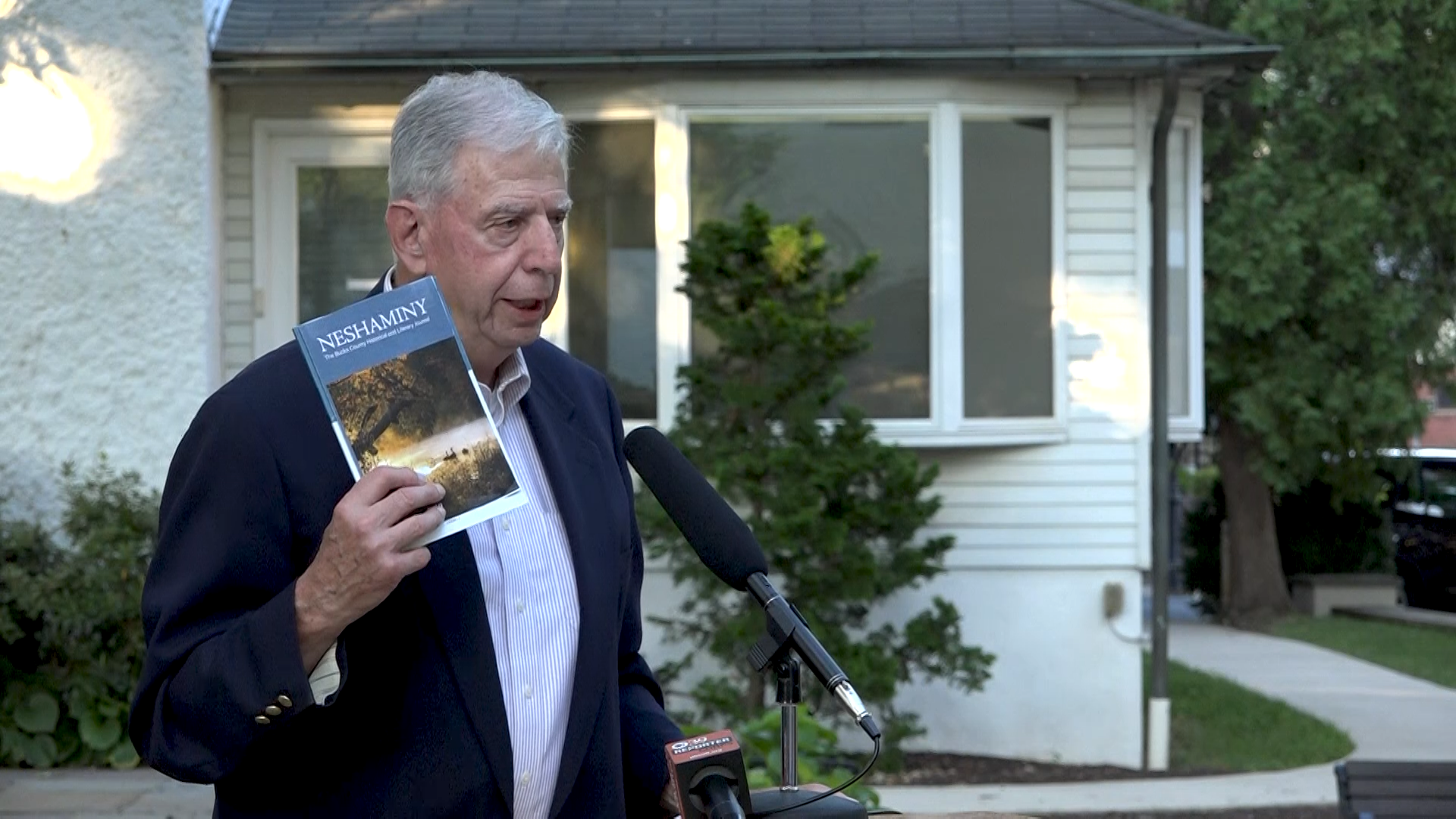 Neshaminy was launched on August 1, 2019, with the announcement of the prize winners in the journal’s fist literary contest. The event was recorded by the DHS’s Tom Brunt and can be seen in full on
YouTube 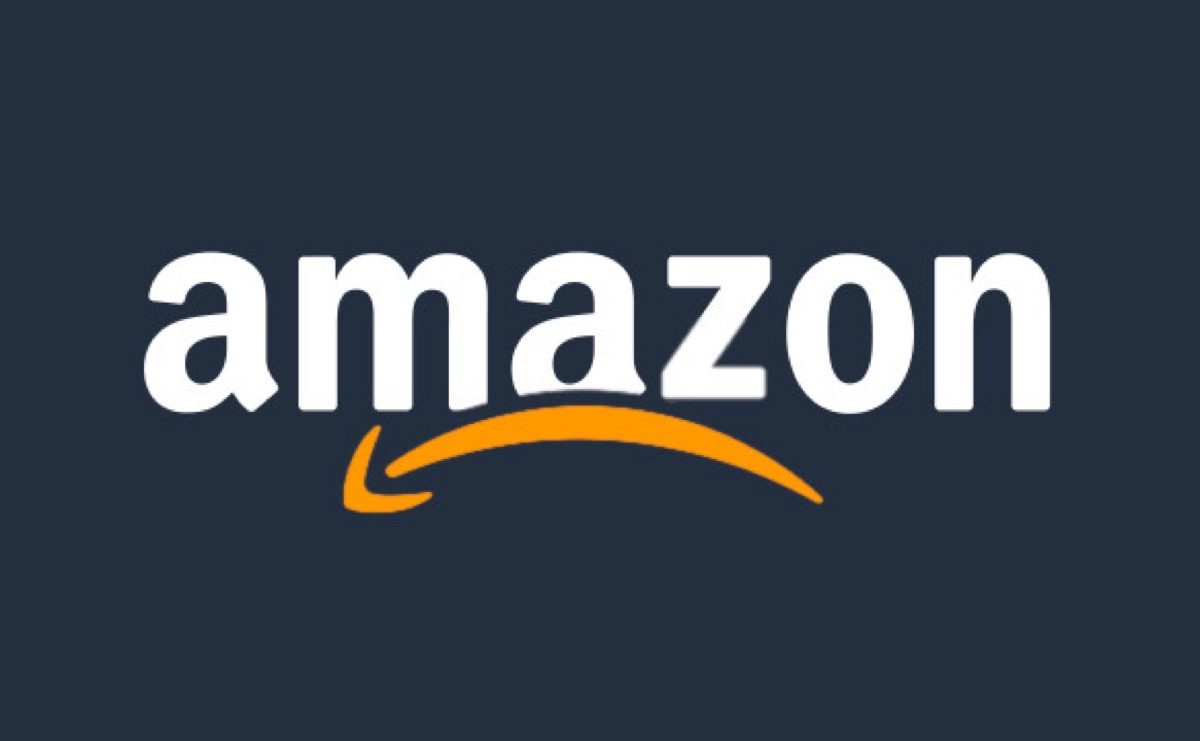 Where To Buy Neshaminy 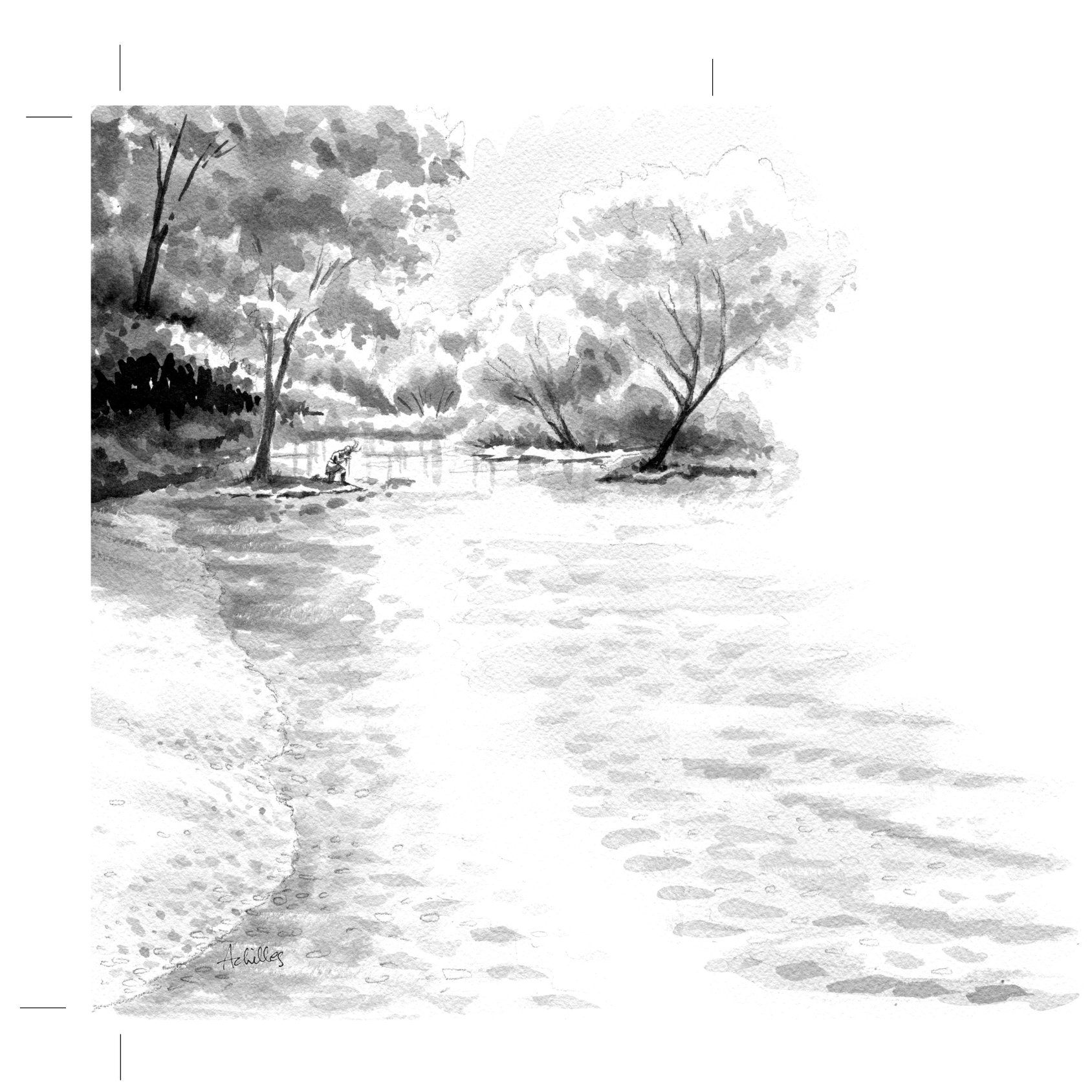 An artist’s view of the famed Neshaminy Creek — with a Lenape Indian by the water.

Ron Moran 1950-2020.
Ron, of Fairless Hills, PA, died March 1, 2020, at the age of 69. Born in Philadelphia, he was a veteran of the Army National Guard, a tour bus driver for Starr Tours, and a highly talented photographer who volunteered his talents to the Doylestown Historical Society as the staff photographer. His multitudes of photos of the Neshaminy Creek are expected to grace the journal’s cover for as long as there is a journal.
Check Ron’s page on Facebook 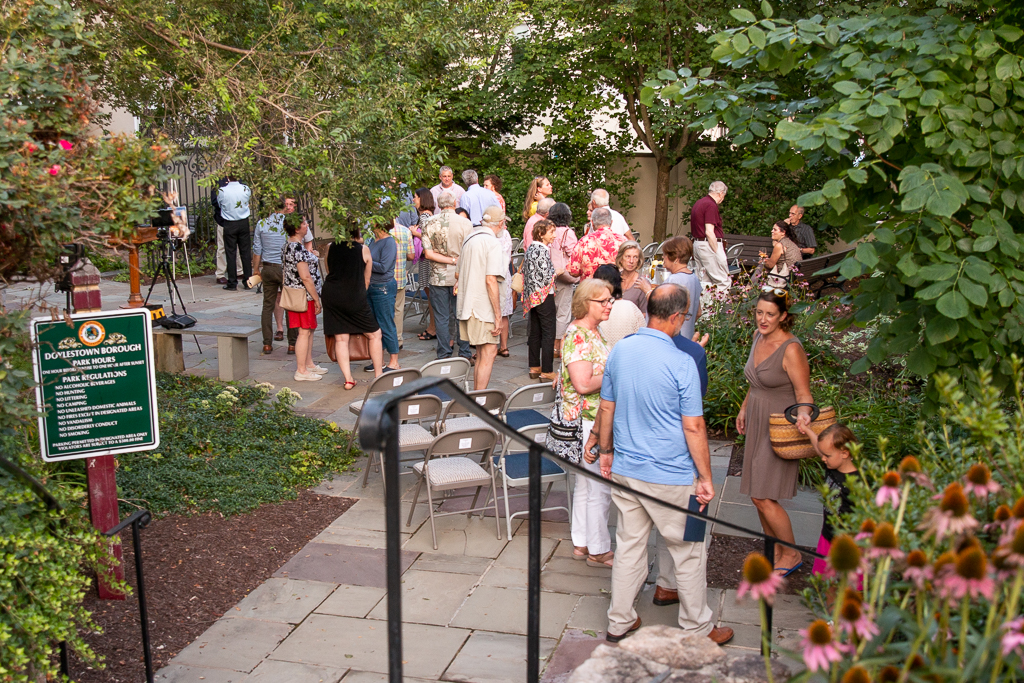 The awards, totalling $500 in cash prizes, were announced on August 1, 2019, by Nathan Halter, a member of the journal’s nine-member advisory panel. 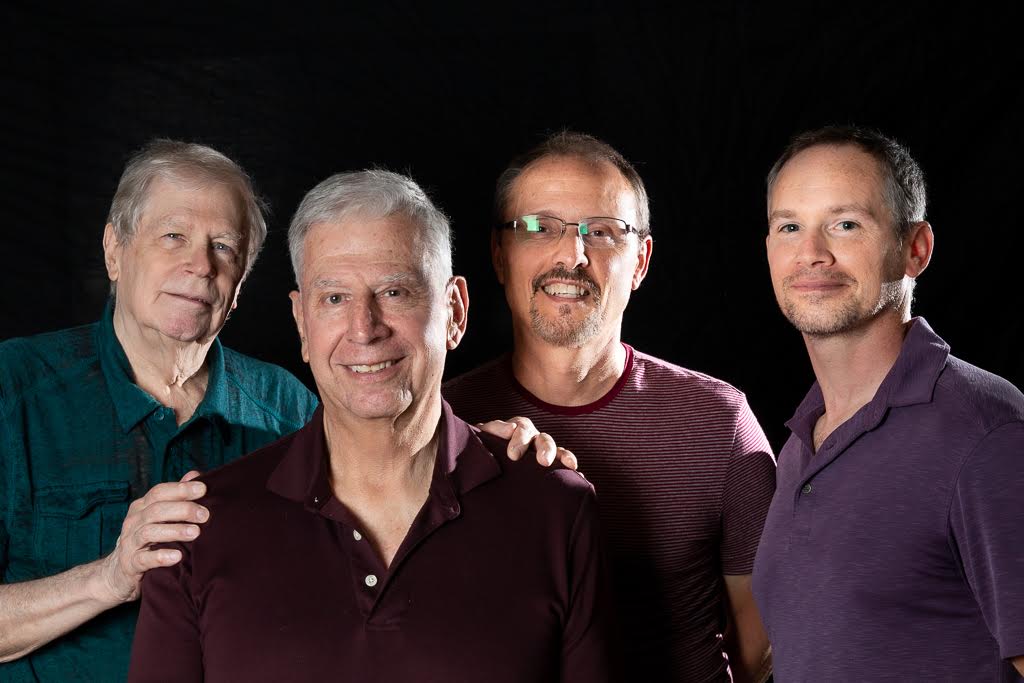